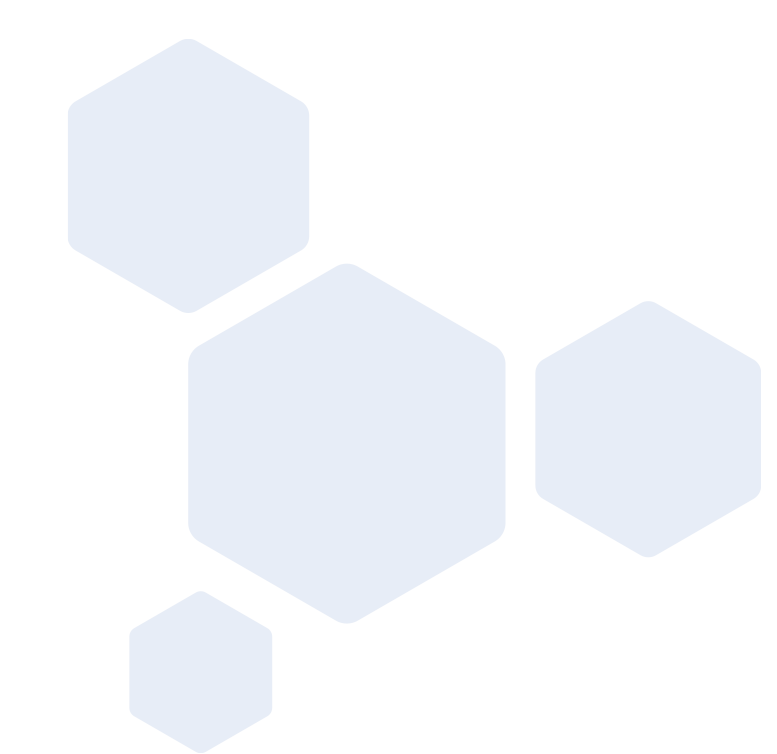 Our story goes back to 2016, when our team of international scientists became engaged in the development of non-ionising radiation detectors. For a technological development task, we made random number generator hardware, based on luminescence, but instead of a random process, certain patterns were found in the phosphor’s brightness fluctuations, which we began to study. We proved the link of these fluctuations with cosmic processes, in particular, solar activity and non-ionizing radiation.

In 2017 the Sensonica company was established to use science and technology to serve people, well-being and the planet. We have developed sensors and generators based on a patented method of detecting and emitting non-ionizing radiation.

Through our research and innovations, we have found practical uses for the application of our detectors and generators in various areas of human life & activity, getting & giving the ability to control & conduct connection between cosmic non-ionizing radiation and biological life on Earth.

Nowadays, our interests include human health, wellbeing, agriculture, astronomy and metallurgy, chemistry, space weather and seismic activity detection. With our new technologies, we want to help people live better quality lives in the endlessly fast changing conditions all over the globe.

Give us a call or fill in the form below and we will contact you. We endeavor to answer all inquiries within 24 hours on business days.
+35722556500
info@sensonica.com